The Farmhouse Il Meleto is situated in the beautiful Valley of Civita di Bagnoregio, place of ancient origins and rare beauty, near the border between Lazio and Umbria. The special position between Lazio, Umbria and Tuscany, makes it an ideal base for fascinating excursions, cultural and archaeological sites in nearby Orvieto, Todi and the towns of Umbria, Bolsena’s Lake and the charming places around it such as Bolsena and Montefiascone, Marta and Capodimonte, Viterbo, with its beauty and in other places of Tuscia: Tuscania, Bomarzo with the Park of Monsters, Tarquinia archaeological site protected by UNESCO.

You can also make several trips in the most famous Tuscan towns such as Pitigliano, Sorano and Sovana, but also Siena, Pienza and Montepulciano, Arezzo, Cortona, Montalcino. Rome is about 105 km. and can also be easily reached by train from the near station of Orvieto. 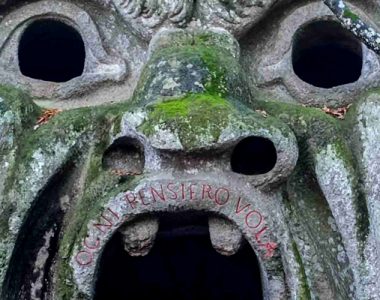 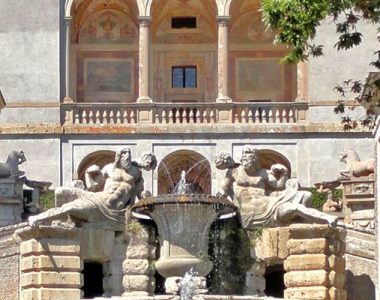 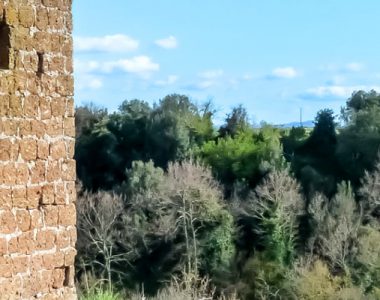 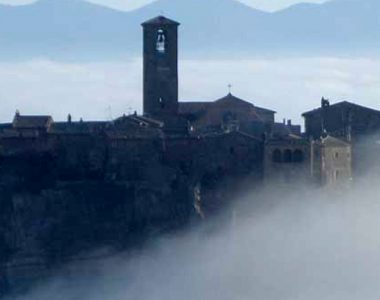 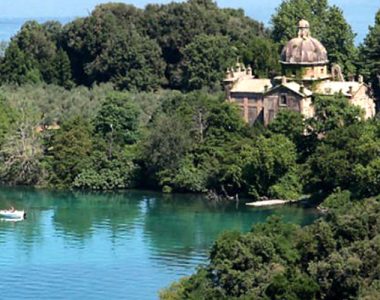 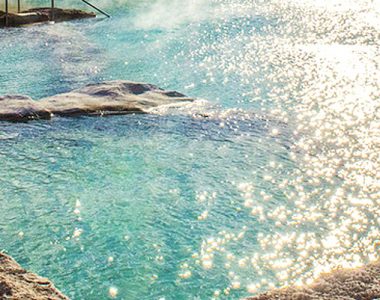 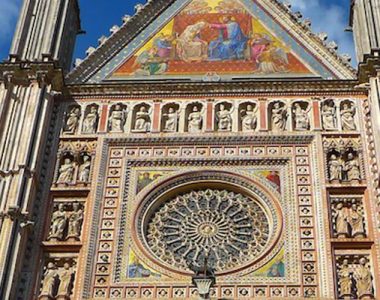 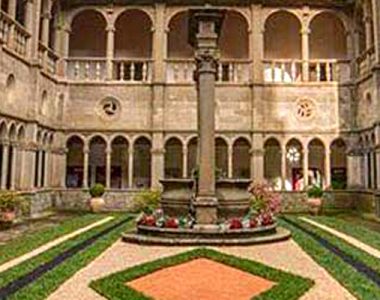 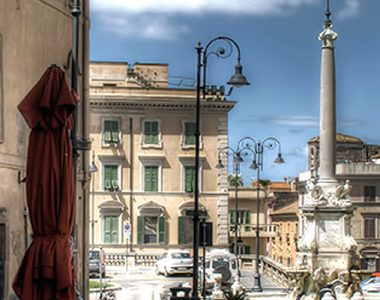 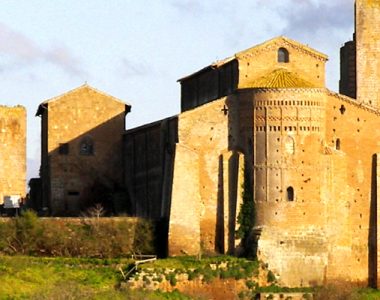 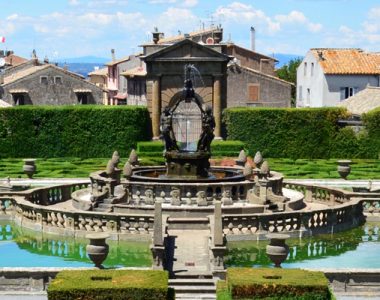 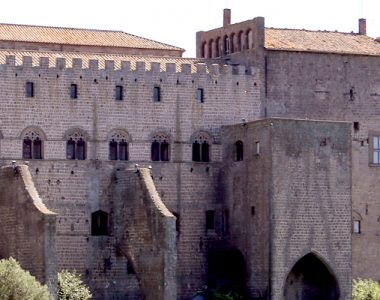